Collaborative Virtual Reality have been the subject of research for nearly three decades now. This has led to a deep understanding of how individuals interact in such environments and some of the factors that impede these interactions. However, despite this knowledge we still do not fully understand how inter-personal interactions in virtual environments are reflected in the physiological domain.

This project feeds into the overarching goals of the Empathic Computing Laboratory that seek to bring individuals closer using technology as a vehicle to evoke empathy. 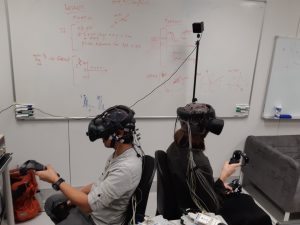 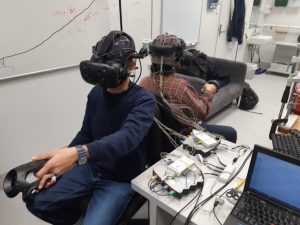 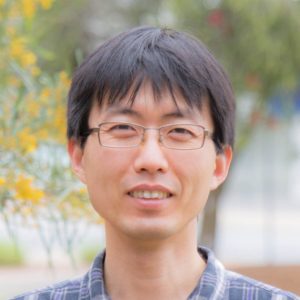 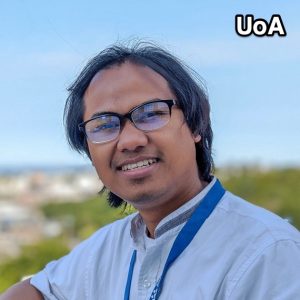