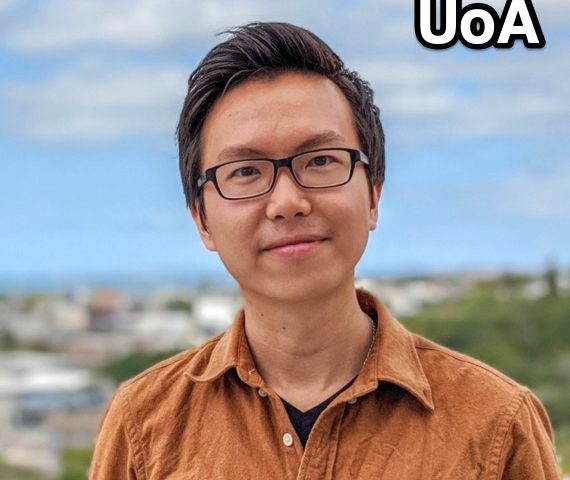 Dr. Yun Suen Pai is currently a Research Fellow at the Empathic Computing Laboratory (ECL), University of Auckland, directed by Prof. Mark Billinghurst. He received his Masters degree in Engineering Science on 2015 at the University of Malaya, Malaysia. He then completed his PhD from the Keio University Graduate School of Media Design, Yokohama, Japan in 2018 (Supervised by Prof. Kai Kunze), before continuing to be a researcher there for an additional 6 months.

His research interests includes the effects of augmented, virtual and mixed reality towards human perception, behavior, and physiological state. He has collaborated with several companies, including AirBus Malaysia, Fujitsu Design, NTT Media Intelligence Laboratory, Ignition Point, CSIRO and Google in several research areas, including haptics in AR, vision augmentation, VR navigation, and the use of machine learning for novel input and interactions.